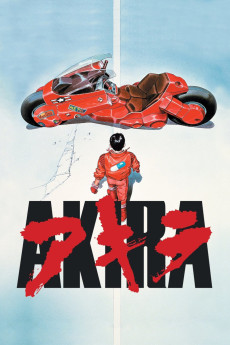 It's the year 2019, thirty-one years have passed since the start of World War III. A top-secret child with amazing powers of the mind breaks free from custody and accidentally gets a motorcycle gang involved in the project. This incident triggers psychic powers within one of the gang members, Tetsuo, and he is taken by the army to be experimented on. His mind has been altered and is now on the path of war, seeking revenge on the society that once called him weak.